Yet as we’re mad about all things with wheels, we jumped at the opportunity to illustrate a 1991 Klein Quantum.

Klein’s back in the day were one of the most desired bike brands in the road scene. They had the most stunning paint jobs ever applied to their Aluminium frames and they were the masters of Aluminium (well them and Cannondale)….. and then they were bought out by Trek (i believe?), and then carbon bikes were all the rage and then they slowly disappeared.

This Frog Green Klein was illustrated for a 40year odd cyclist. This was his exact ‘first real’ road bike he had. From the pink bar tape, saddle and cable outers, we captured it all.

It was a bit of a challenge creating this piece.
You see he had no photos of this bike and as he sold this bike many years ago, we had to track down all of the parts which he had on the bike – from the Grey Shimano 600 group set to the pink Selle saddle.

When we first showed him the initial drawings he said it made him emotional. Why? well it brought back memories of his parents driving him around NSW and supporting his cycling dream. This is what makes creating 1-of-1 artworks special and it’s why we love creating them. 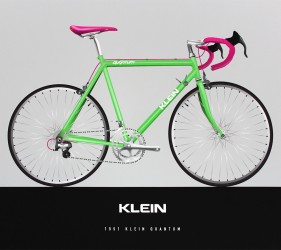 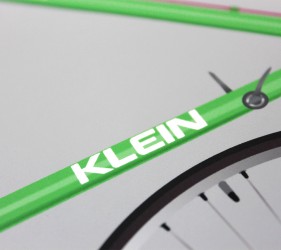 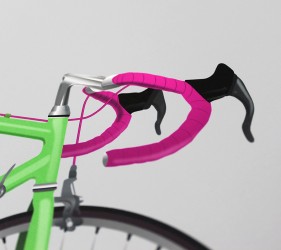 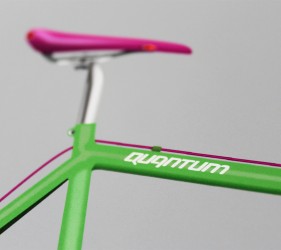 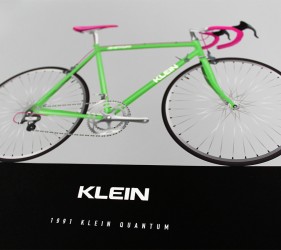 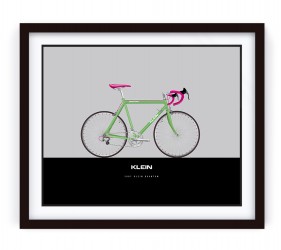 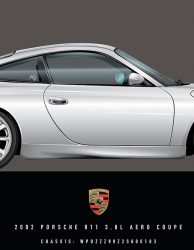 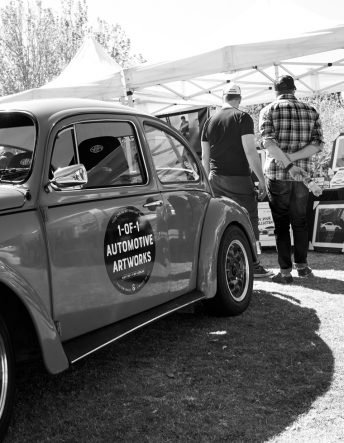 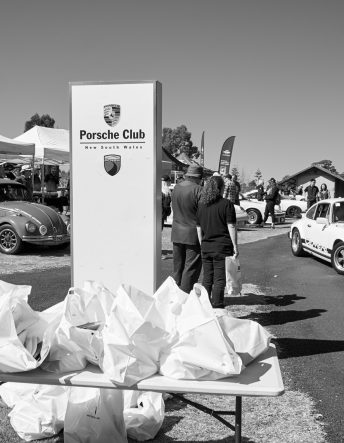 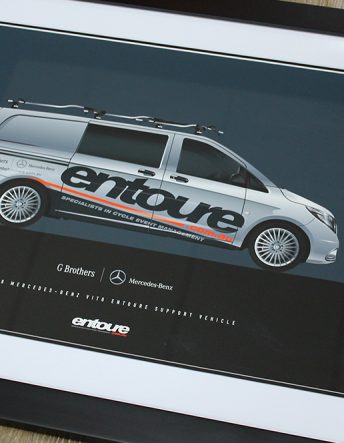 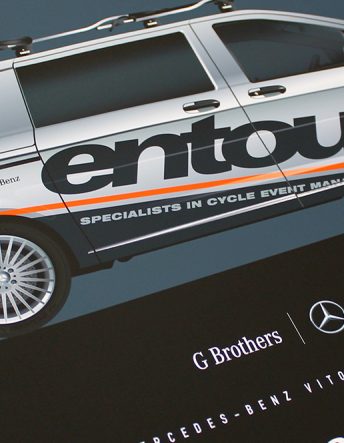 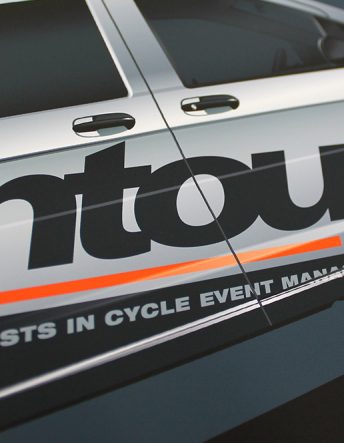 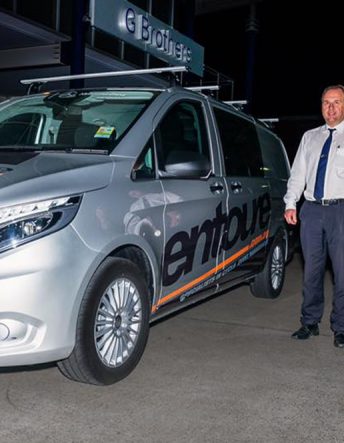 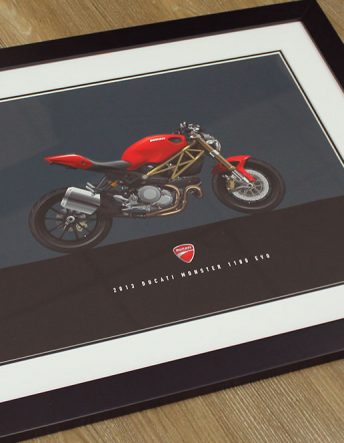 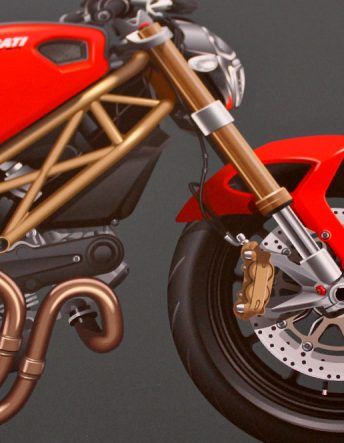 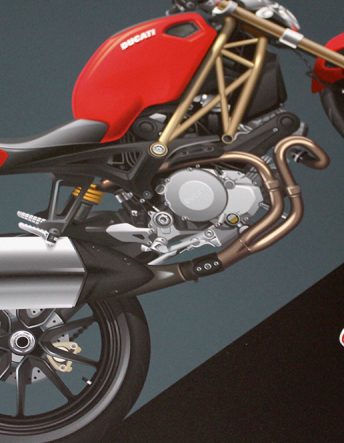 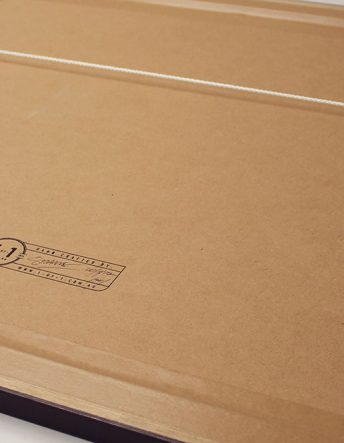